For most adults, brewing a fresh pot of coffee is the first step of any successful day. Before we even think about the morning commute, we are sure to spend quality time with our trusty sidekick – coffee.

The main reason we consume coffee is for its natural ability to combat tiredness and increase concentration and focus. According to Mayo Clinic, coffee has turned into the world’s most widely consumed psychoactive drug. The International Coffee Organization claims 1.6 billion cups of coffee are consumed worldwide each day.

Caffeine is a natural stimulant found in over 60 different types of plants worldwide including leaves, beans, and fruits. Some of the most common sources of caffeine in the American diet are coffee, tea leaves, soda, and energy drinks, according to MedicineNet.

How much is too much?

Mayo Clinic recommends adults consume less than 400 mg of caffeine each day to avoid health implications. This equivalates to roughly four cups of coffee, however, actual caffeine content depends on several factors including the type of coffee and how it’s roasted. Most Americans consume between two and four cups.

If you are someone who drinks more than four cups per day on a regular basis and are experiencing side effects, medical professionals suggest cutting back. Common side effects of too much caffeine include migraine headaches, insomnia, irritability, upset stomach, fast heartbeat, muscle tremors, and more. These could be hindering your work performance significantly. Caffeine also increases anxiety and nervousness in many individuals, making it harder to work efficiently. In a study conducted by PubMed Central, participants who drank 300 mg of caffeine daily reported almost twice as much stress than those who consumed less caffeine. (Side note, a large “grande” coffee from Starbucks contains approximately 330 mg of caffeine.)

What are the benefits of caffeine?

While there are many discussions around the negative effects of caffeine, there are also several benefits to be aware of. Studies show, consuming caffeine daily may:

Caffeine effects everyone differently. While it’s important to know the risks and benefits, it’s always good to use your best judgement. If you are interested in swapping traditional caffeine beverages for more natural alternatives, see below: 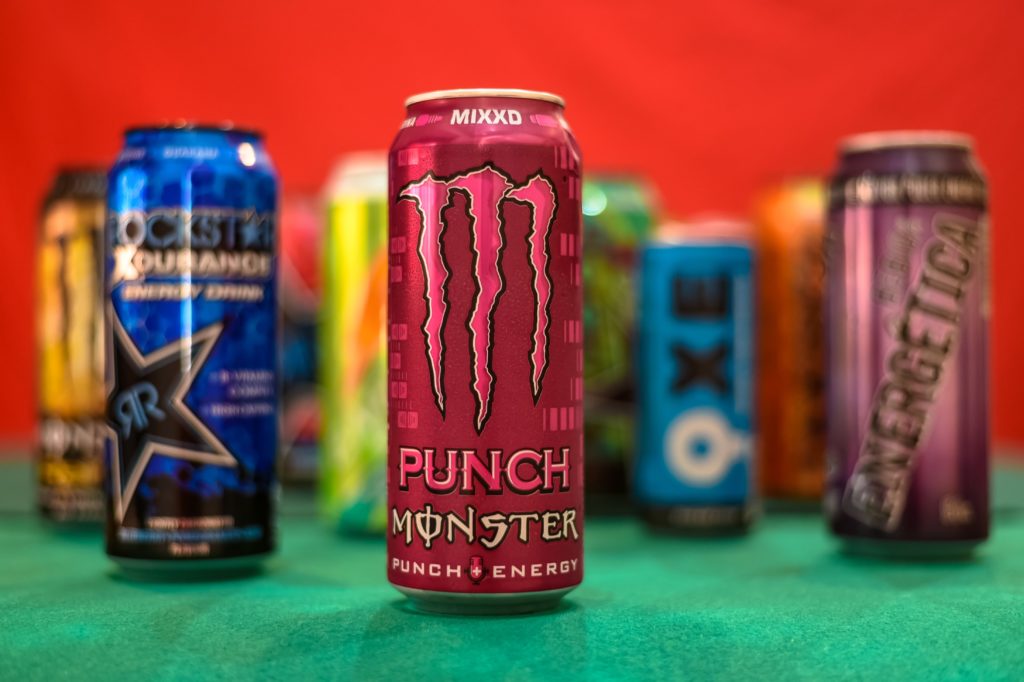 If you think you may be consuming too much caffeine, give some of these alternatives a try: